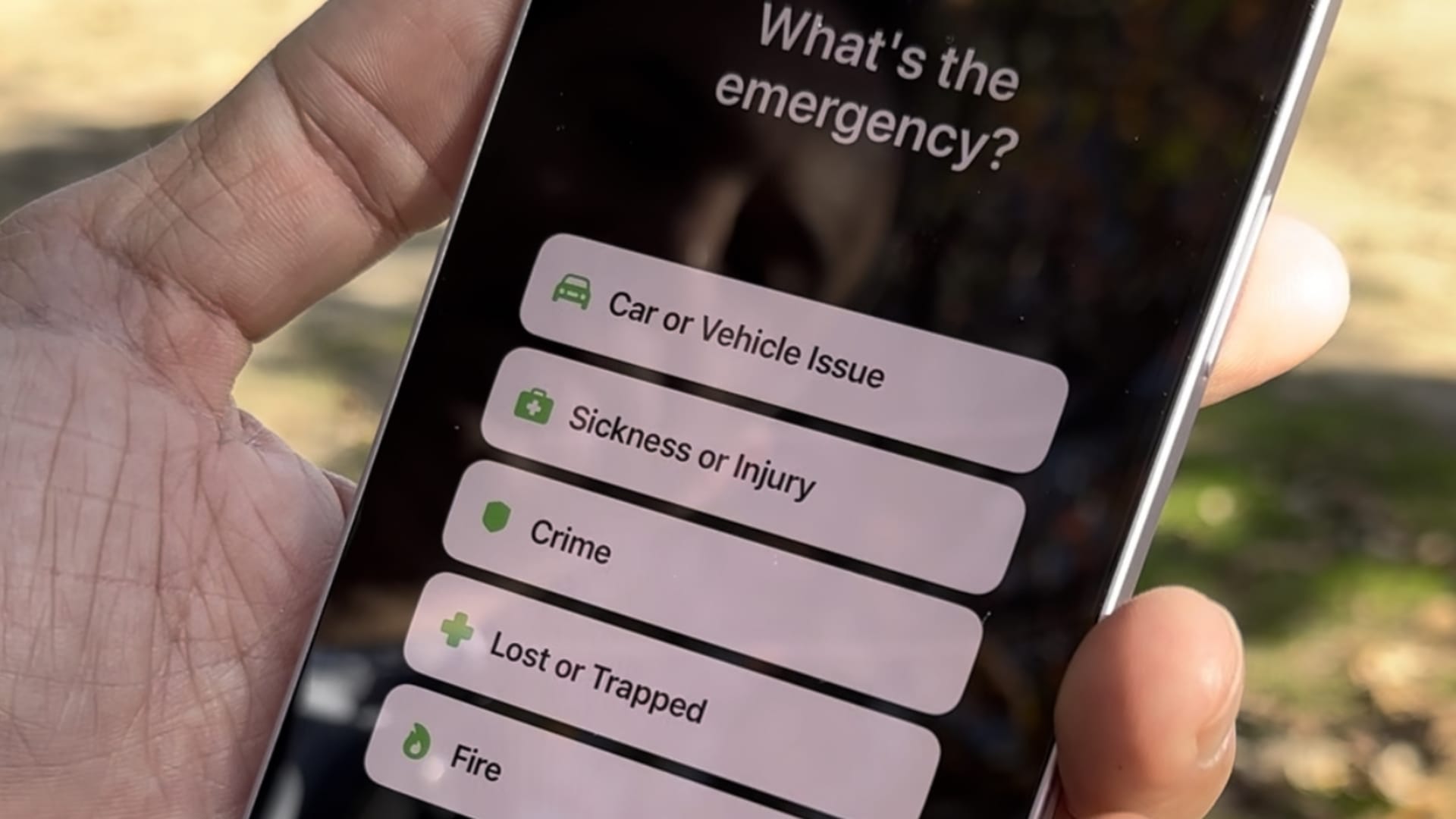 If you’re looking for a way to keep in touch with your family and friends in the event of an emergency, you might be interested in learning how to use Emergency SOS via satellite on your iPhone. But how do you know whether this method of communication is right for you? Here’s some information to help you decide.

There’s a new Emergency SOS feature in the works that connects your iPhone 14 to emergency services through a satellite. This technology is already built into many of the new iPhone models, but the updated version of this feature will work a bit differently. It’s available on the newest iPhones in the U.S. and Canada, but it won’t be available on older models.

The feature will allow users to send text messages to emergency services when they’re not connected to cellular service. In addition to being able to receive messages, users can also share their location and medical information with responders.

Previously, you could only send emergency messages by calling 911. This feature can be used to notify local police and fire departments when you’re trapped in your car or are stranded at a bus stop.

The new Emergency SOS feature allows users to send and receive text messages through a satellite. These messages are decoded and encrypted by Apple. They’re then sent to a relay center to be delivered to emergency services.

Availability in the U.S. and Canada

Emergency SOS via satellite is a new iPhone feature that lets you communicate with emergency responders from anywhere in the world. Apple has partnered with Globalstar to deploy a network of satellites. When you need help, you can use Emergency SOS to send a text message that will be picked up by PSAPs on the ground.

Apple has given select YouTubers and media outlets early access to the feature. But now it’s available to all iPhone 14 users in the US and Canada. And it’s free for the first two years of service.

The feature works by pointing your phone at the nearest satellite. Apple uses end-to-end encryption to protect the information you provide. Your message goes to a custom ground station that relays it to emergency services.

This new technology will allow members in communities affected by natural disasters to connect with 911. In addition, it could also be used to update emergency contacts.

If you’re traveling to the US or Canada, you can take advantage of Apple’s Emergency SOS via satellite service. This is an innovative feature that allows you to communicate with emergency responders even if you don’t have cellular coverage. You can also share your location with your contacts.

During an emergency, it’s important to provide emergency responders with the right information to help them start rescue efforts. Emergency SOS via satellite lets you send a message to 911 using your iPhone.

To trigger an Emergency SOS via satellite message, you need to hold your iPhone in a position that will allow the phone to connect to the closest satellite. It may take 15 seconds or so to send a message. Once the message is sent, you can start a text conversation with an emergency responder. They will ask you questions to help them understand your situation.

Before you can activate Emergency SOS via satellite, you need to enable Location Services on your iPhone. This feature will allow the iPhone to detect when you’re outside of a cellular or Wi-Fi network.

Apple has incorporated satellite connectivity in its iPhones, allowing users to communicate with emergency personnel even when there’s no cellular or Wi-Fi service available. However, communications with satellites are much slower than traditional cellular calls and texts.

Messages sent via satellite are encrypted, so they can’t be intercepted by an individual. Instead, they’re relayed to emergency services by local relay centers. The response time can be as long as one minute, and messages can take up to 15 seconds to reach their destination, depending on the condition of the network and the length of the message.

To use Emergency SOS via Satellite, users will need to set up Location Services. Once they’ve done that, the Emergency SOS feature will automatically activate. In this mode, the phone will search for satellites nearby and send short text messages to emergency contacts if no cellular or Wi-Fi connectivity is available.

Apple’s Emergency SOS will send the user’s Medical ID, Medical ID number, and their location to emergency services. It can also be used to locate missing people. 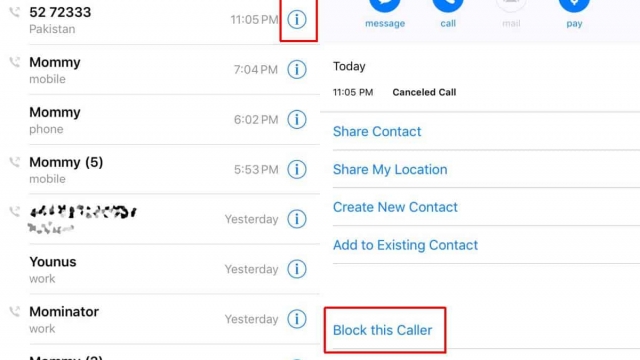 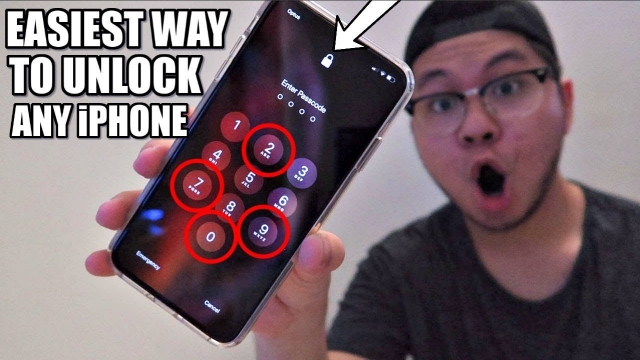 How to Unlock an iPhone Without a Passcode 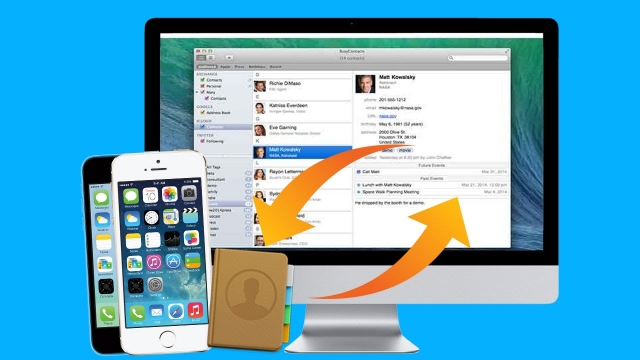 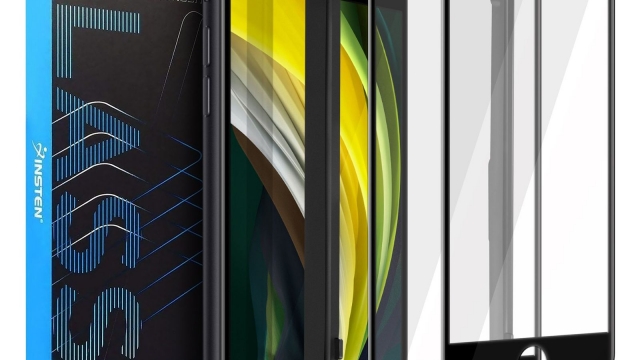 Which iPhone Has the Strongest Glass?